NMR and MRI – Are These Acronyms Interchangeable 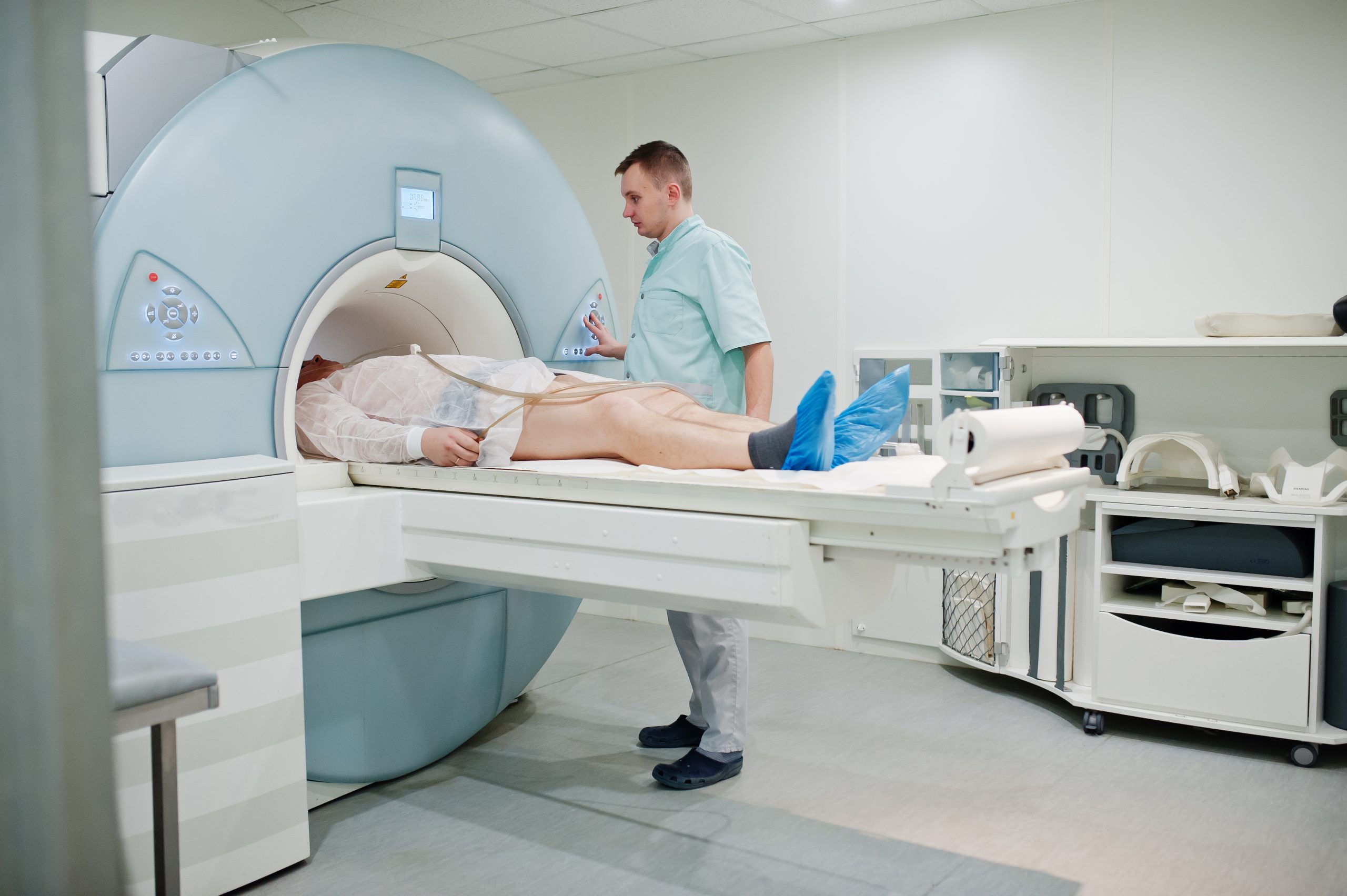 “Time is money,” many often say. Time is a valuable resource; therefore, things should be done quickly and efficiently. The importance of time remains true in the medical industry, but instead of being associated with dollars, time is linked to human lives.

In medicine, you can’t afford to waste time. The sooner you can get a patient in the proper care, the better the outcome will be. As such, to save time, medical professionals make use of abbreviations and acronyms as they work. While shortening complicated and lengthy terminologies have indeed proved to be effective in improving efficiency, the jumble of letters may seem like gibberish to those not working within the same field.

Breaking Down the Acronyms in Magnetic Resonance

The world of magnetic resonance imaging can appear foreign, almost like a different place with its own distinct language. People who are not radiologists, physicists, and equipment manufacturers may seem baffled and feel intimidated over the many jargon related to MRI, but it is actually quite simple!

To someone outside the field, the acronyms used in magnetic resonance will be as perplexing as the MRI parts inside the diagnostic imaging device, mainly since some terms are used interchangeably, such as MRI and NMR. Understanding the relationship between these two acronyms is the first step towards having a cohesive team in your healthcare facility.

Is There a Difference Between NMR and MRI?

Since the late 1950s, nuclear magnetic resonance (NMR) has been the preferred term for the process of recording the absorption and emission of energy from the body’s atomic nuclei within a magnetic field. NMR imaging was used to refer to the imaging method using the NMR signal during its early development, but many patients were concerned over the word “nuclear” and the dangers attached to it.

To ease the worries of patients, many stopped using NMR by the mid-1980s. Dropping the “nuclear,” they began to refer to the imaging methods as magnetic resonance imaging (MRI), which eventually became the more commonly used term until today. Although MRI is now the preferred term for this radiologic technique, NMR and MRI still mean the same thing.

Is There a Risk of Nuclear Danger?

The negative connotations regarding “nuclear,” primarily due to it being used in phrases such as “nuclear war” and “nuclear fallout,” caused people to be apprehensive when hearing about NMR, which was largely why they dropped the term.

However, there is no harm to the diagnostic imaging procedure—no one will be harmed during the imaging process, nor will people be exposed to any radiation. The nuclear in “nuclear magnetic resonance” only refers to how all nuclei respond to the strong magnetic fields.

There is not much problem with interchanging NMR and MRI, as they have the same meaning. If it weren’t for the public’s fear and misunderstanding, NMR would most probably be used to refer to imaging for animals and humans. Today, MRI has become the preferred term, and NMR is often used to describe the physical phenomenon itself or to refer to an analytical chemistry technique.

Have you been having problems with your NMR/MRI parts? We at DirectMed Parts can help! We are the most trusted and knowledgeable source for medical imaging parts and services. With over 8,000 unique SKUs in our parts inventory, you can find exactly what you need. Request a quote for more information!