How MRI Scanners Can Help Detect The Risk For Dementia

At present, there is no method for the early detection of degenerative neurological conditions like dementia. However, according to research at the Washington University School of Medicine in St. Louis and the University of California San Francisco, there is a possibility that MRI brain scans could one day predict a person’s likelihood of developing dementia, and it needs no new or cutting-edge MRI parts; at least, none that aren’t already in use.

What The Study Says

Today, there is no way of telling whether a senior is likely to develop a neurological disease based on their present symptoms. Some people with mild cognitive impairments never develop dementia, but others who have seemingly normal cognition do. Raji’s team and their findings could be a step forward for preventive care and medicine.

Alzheimer’s disease is a progressive, irreversible brain disorder. It affects 5.5 million Americans today, and it destroys cognitive skills and the ability to retrieve memories. Today, neurologists can estimate a patient’s risk of Alzheimer’s through the Mini-Mental State Examination questionnaire. They could also test the patient for the high-risk form of the gene ApoE. People with this gene are 12 times more at risk of Alzheimer’s. In Raji et al.’s study, both tests showed a 70 to 80 percent accuracy.

Another way for neurologists to diagnose would be to use PET scans. However, this scan’s costs are prohibitive and require radioactive materials unavailable to many hospitals and patients. In contrast, MRI scans are readily available in hospitals, and upkeep only consists of MRI parts repair or replacement.

How MRIs Show Risk For Dementia

In the study, researchers analyzed MRI scans for physical signs that the patient is likely to experience cognitive decline. They did this using a technique called diffusion tensor imaging. This method assesses the movement of water molecules along the white matter tracts of the brain. If the molecules are not moving, it suggests that the person might have damage to the white tracts, which could mean cognition issues.

Significant damage to the white matter is a signal of cognitive decline. Using the Alzheimer’s Disease Neuroimaging Initiative, the study team identified ten people whose cognitive skills deteriorated over two years and matched them with ten other people whose skills were intact.

Analyzing the diffusion tensor MRI scans taken just before the two-year period, researchers found the significance of the change in white matter. When researchers detected more damage, they also observed greater cognitive decline. They repeated their analysis in a separate sample of 61 individuals and found that they could predict cognitive decline with 89 to 95 percent accuracy.

Raji and his team say what they need today is more research. Their priority is getting more control subjects and developing computerized tools that can reliably compare the scans to a baseline.

There is no drug or cure available today for Alzheimer’s disease. However, knowing that a patient is high-risk or not is helpful since it gives him, his doctor, and their family more time to make decisions before significant cognitive decline sets in.

Ensure that your medical facility’s MRI scanners are in good working order and avail of Direct Med Parts’ services. We provide MRI parts installation and repair, and our team is available 24/7 for queries. Contact us today for more information! 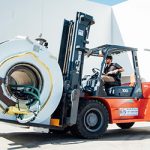 Our Guide to Choosing the Right MRI Magnet for Your Facility 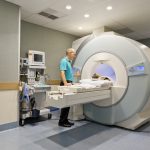 4 Preventive Maintenance Tips to Extend the Life of MRI Equipment 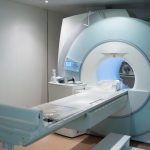 How To Protect Your MRI Scanner During A Storm 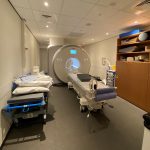 What You Should Know When Pricing A Used MRI Scanner 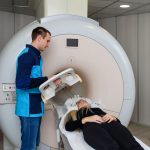 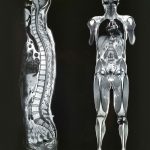 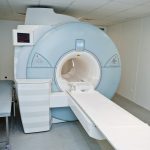 Space Requirements to Consider Before Getting an MRI Suite 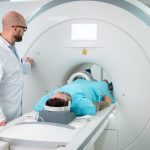 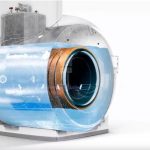 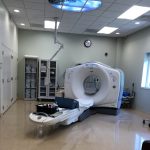 Choosing a CT Scanner for Your Veterinary Clinic – A Guide 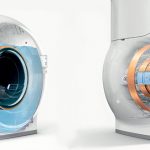 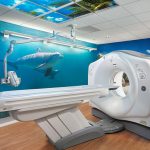 4 Signs Your CT Tube is in Trouble – Guide

END_OF_DOCUMENT_TOKEN_TO_BE_REPLACED

Any cookies that may not be particularly necessary for the website to function and is used specifically to collect user personal data via analytics, ads, other embedded contents are termed as non-necessary cookies. It is mandatory to procure user consent prior to running these cookies on your website.