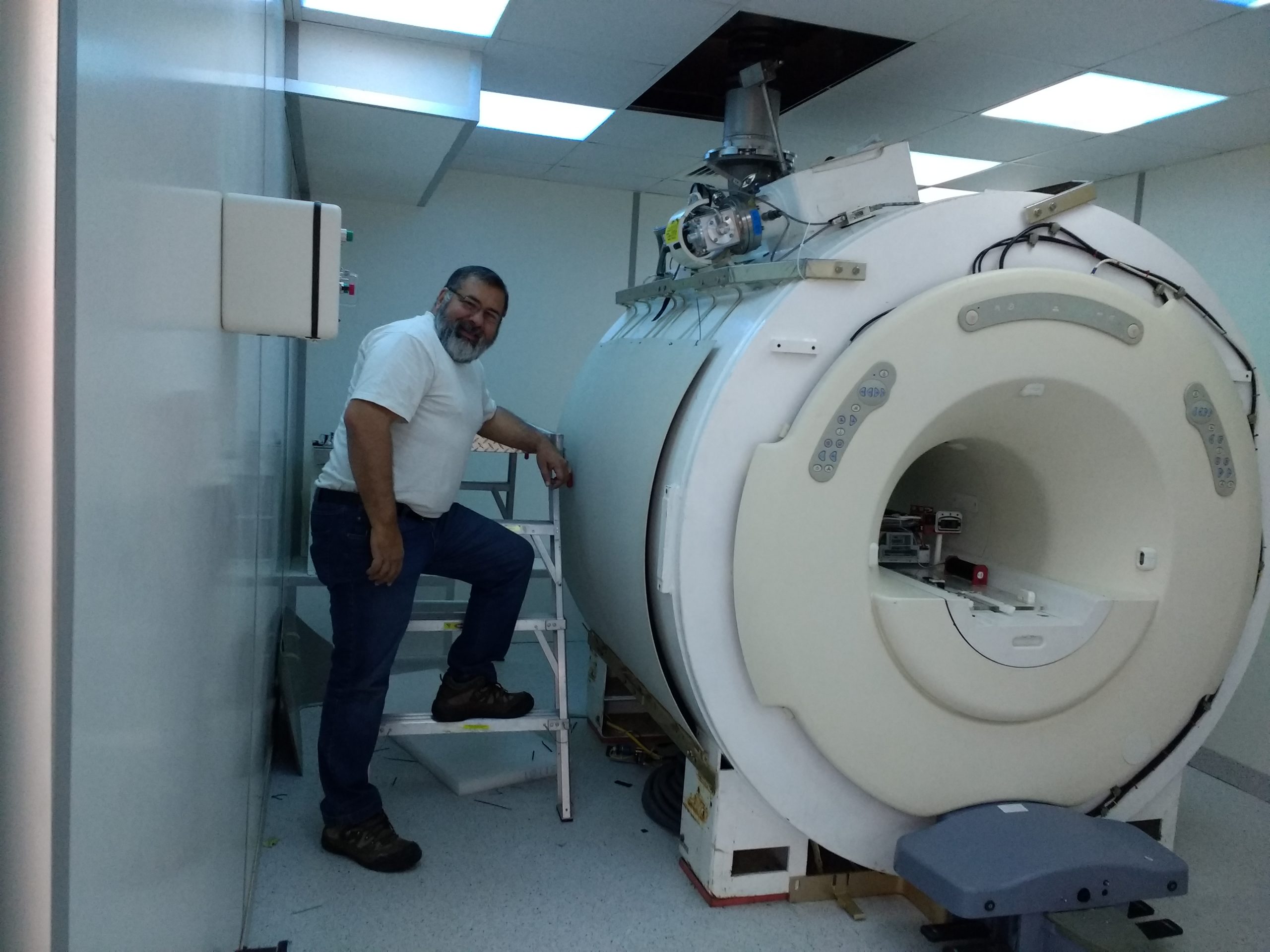 Often seen as the heart and soul of every MRI machine, the cold head is undoubtedly regarded as one of, if not, the most critical parts of the average machine. Often tasked with the responsibility of operating as the foremost cooling system inside the whole assembly, this specific component must be able to operate at full capacity for the entire system to work.

Through the use of hundreds of liters of liquid helium, the component helps keep the large magnet in the MRI as cool as possible to run smoothly even during long imaging sessions. Once everything is operational, the liquid helium is then turned into gas by the time it absorbs ambient heat while re-condensing after a session to preserve a considerable amount of liquid for successive uses!

Now, when it comes to replacements, the chances are that you’re familiar with how often you’ll need to top up the liquid helium inside your machine’s cold head. However, beyond topping up, a bigger question arises that you’ll need to know the answer to, sooner or later: When is the right time to replace an MRI cold head?

Vital signs to watch out for

Generally, MRI cold head replacements are a rather unfamiliar procedure because they rarely happen compared to other maintenance tasks. Yet, this doesn’t discount the fact that you’re bound to experience the need to do so after some time. The problem with this maintenance or replacement procedure is that it can be quite unpredictable since it can happen at any time, especially during situations where such a problem would be most inconvenient.

Thankfully, you won’t have to close your medical imaging department for an entire week or risk having your MRI fail mid-scan because watching out for these key points and signs will give you the heads up you need:

Sign #1: Your cold head is three or four years old

A telltale sign of an impending cold head replacement that is generally more dependable than any other indicator is that the component itself is around three or four years in age.

Suppose your establishment is using a refurbished MRI. In that case, the industry standard for mandatory replacement times is set at around three to four years because of such systems’ expected state. Conversely, brand new medical imaging tools will require a full head replacement every four to five years, so be mindful of the timeframe!

Sign #2: You are beginning to hear strange noises in the cold head region

Like any other major machine, cold heads will signal a need for replacement once it starts giving jarring and uncommon sounds off. Commonly linked to shrinking re-condensing margins (which are determinants of your machine’s cooling power) and other mechanical problems, strange sounds must never be taken lightly because they signal the need for a swap ASAP!

Sign #3: Your re-condensing margin fluctuates or falls while the compressor is working

Speaking of re-condensing margins, another telltale sign that you should get your cold head replaced is when margins begin to fall and fluctuate during compression operations. Followed by a significant drop in helium content, this warning sign will result in your MRI magnet becoming exposed to an uncooled environment, risking a compromise in your image quality and the possibility of a full breakdown!

Considering that your cold head is significantly responsible for ensuring the efficiency and smoothness of your MRI machine’s operations, it’s critical to keep everything in great shape, especially when it comes to replacements. Thankfully, keeping the three key signs mentioned above in mind will allow you to keep everything running smoothly in your diagnostic imaging department!

We’re a medical parts supplier in the United States that helps clinics with our mechanical MRI coil repair services. Give us a call today to learn more about how we can help!